Soon we will make the event pages, then you can click on the button and add the dates to your calander

Once The Invitation to Sailors is sent to all the members of the IEMA.

We will post the link to this document here

Once The Notice of Race can be downloaded from the SNG site it will be made available for downloading by clicking on the button below.

We can help you prepare

TO MAKE THE 2022 8mR WORLD CHAMPIONSHIP

from World Cup to Olympics

The World Cup Annual Results of the last decad. 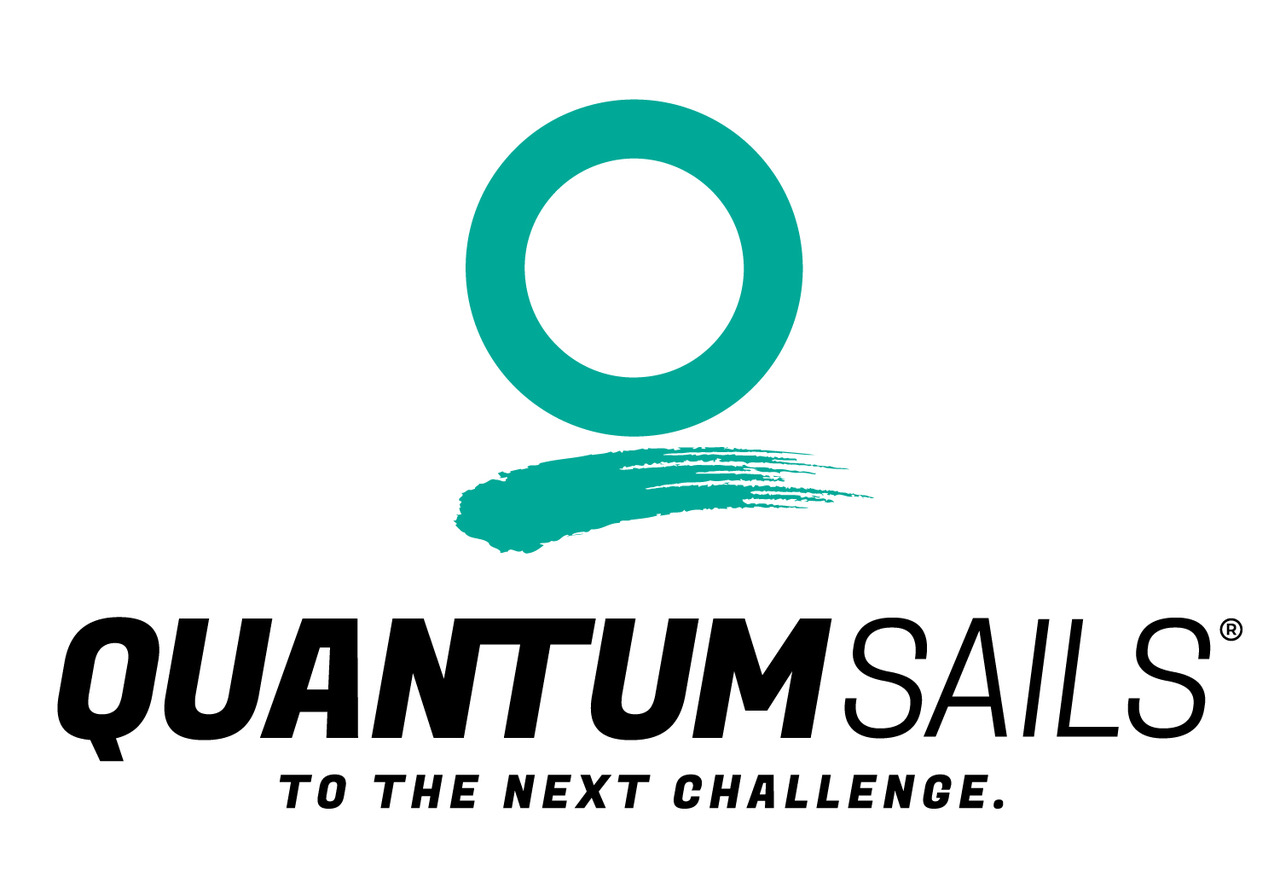 In recent months, the Covid-19 situation in The Netherlands had improved and with the number of new infections dropping dramatically, the government has relaxed the rules and gave the go-ahead for the Championships which we as organization have communicated to the sailors.

However, in the past two weeks things have taken a turn for the worse. The relaxed rules and regulations have resulted in a severe spike and a 10-fold in infections. Consequently, the government of the Netherlands has reinstated, most of the previous restrictions until August 13th.

Today, 15 July 2021, this has resulted that the Netherlands has obtained the “code Red” classification according the ECDC (European Centre for Disease and Control).

Without doubt, this will cause many travel restrictions and complications for most participants which brings the entire organization of our 8-Metre World Championship in serious jeopardy.

Furthermore, it is impossible to delay the final decision until the new guidelines and regulations are published on August 13th.

A decision can only be a rule-based decision, it cannot be based on wishful thinking. We need to decide with what we know today and to our minds it would be irresponsible and unfair to you as competitors to forge ahead, and, as such we see no other option but to cancel the Int. 8-Metre Worlds in Enkhuizen.

The entire team (including approx. 30 volunteers) has put their heart and soul in the organization, everyone involved tried every avenue available to make it happen. But given the circumstances we are simply running out of options.

Gutted and deeply disappointed we see no other option than to bail out and cancel.

We sincerely hope that anyone who has already made expenses related to the Worldcup can limit the ‘damage’ and we advise all of you to cancel any and all related bookings immediately.

All of you who have paid (part of) the Entry fee, will be fully reimbursed next week by the RNYC.

One fine day the world will come to a new normal and when that day comes, we can only hope the Int. 8-Metre Class will consider returning to Holland.

With every good wish, 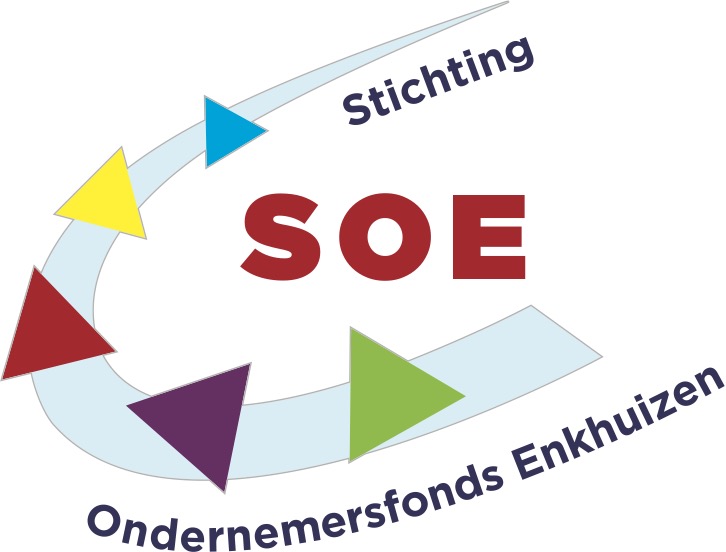