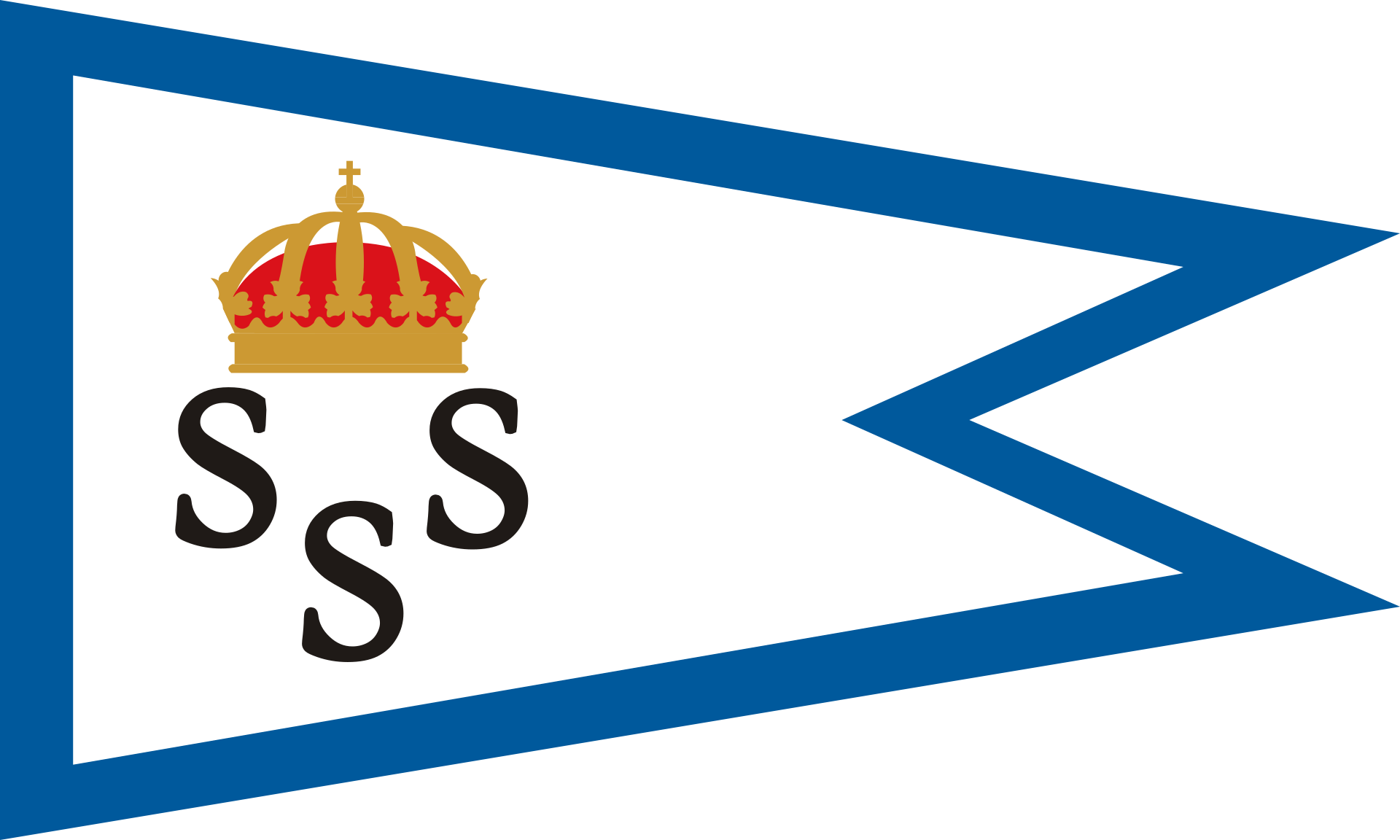 In 1982 the World Cup was held in Visby on the Island of Gotland, Seden. Eugene Van Voorhis entered Iroquois, a new design 8 Metre, as the sole US entry. Robin Clarke from RCYC entered Vision as the other participant from North America. During the seconds race in very heavy wind after rounding the weather mark, Iroquois’s spinnaker topping line fouled the upper spreader and ripped it from the mast causing the spinnaker to drop out. It wasn’t until the last race that Iroquois regained first place winning the regatta composed of 16 yachts.

As in most events, the transport of the crew and boat are notable experiences.In Eugene’s own words:

The trip going to and from the race site was equally exciting. We took the boats down through the Erie Canal and Hudson to Port Elizabeth, loaded ont a freighter and retrieved them in Goteborg from where we had to sail about 500 nautical miles around swedento get to Gotland in the Baltic Sea, two gales and one night of being becalmed later. It was was like going to Toronto from Rochester every day for five days. My teenage sons were so tired when Heide Picked us up at Visby they merely yawned when we went by traditional clothes-optional Swedisch beach.