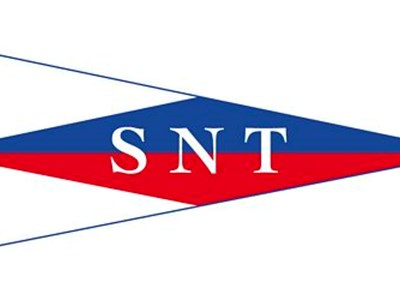 No less than 27 challengers participated under idyllic racing conditions in the unforgettable championship in La Trinity sur Mer, France. About ten nations spread out all over the world were represented by a selection of 8mR boats which simultaneously testified both to the Class’ glorious past and to its current prowess.

The Indian summer conditions which reigned on the water and a ten to fifteen knot east wind blowing on an almost flat sea allowed the boats to do their best. The performance was brilliant. Time and time again, the black flag (disqualification of a boat crossing the line too early) flew on the mast of the Société Nautique de la Trinité sur Mer Race Committee boat, proof of the challengers’ enthusiasm. The jockeying at the start and the rounding of marks were spectacular. Twelve knots of wind, an ideal strength for dynamic sailing, agitated the stretch of water and allowed the racers to accomplish some beautifully stylish manoeuvres, some of which of great temerity. Jacques Fauroux, naval architect, fine connoisseur of the J Class and skipper of “France”, admits that he had been really pleased to participate in this dream World Cup on a stretch of water which was not as easy as it appeared.

Tight fights, tight results. In real time, “Hollandia”, a Doug Peterson design, came out ahead of “Yquem II” after a fantastic duel. In the Sira category, the Canadian ” Raven ” dominated her series and even came to play the spoilsports amongst the Moderns. The boat was designed in 1938 by the Scottish silversmith of shipbuilding, Alfred Mylne, who shared his talents with William Fife. The boat has just been splendidly rebuilt in Canada. She outstripped the Norwegian entry “Wanda” and one of the Finnish challengers “Luna”. As for the Neptune category, “Caron II” of the Société Nautique de Genève came in ahead of “Falcon” a Dutch contender.