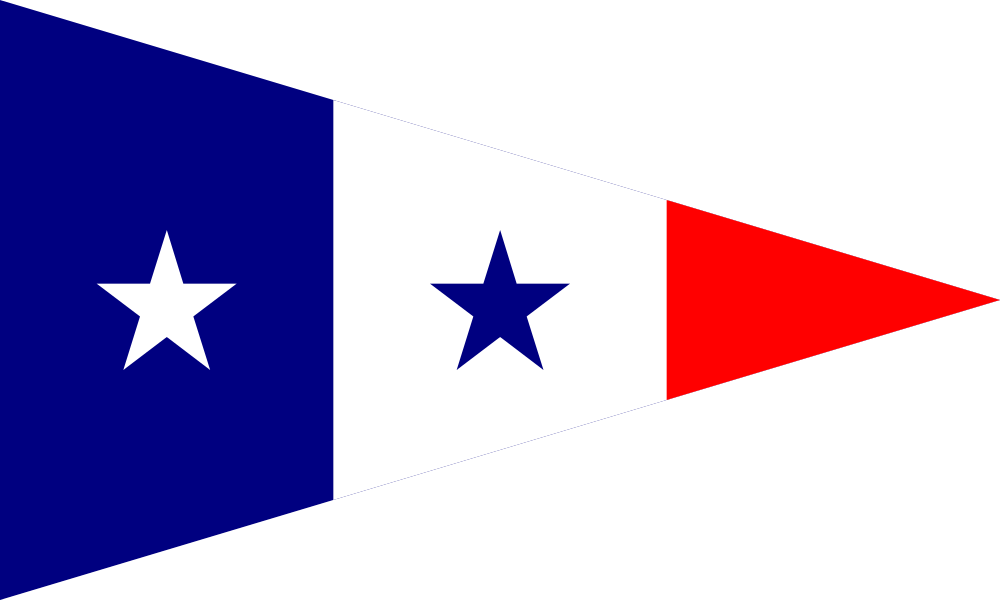 After the weekend tune up races, which served as the annual regatta at sea hosted by the swiss club Societe nautique Geneve (SNG), the sixteen 8mR that were present in Hyeres engaged in their world championship on Monday the 14th of September on a sunny course and in an ideal breeze, ranging from 15 to 29kts. Several false starts resulted in the racecommittee using the black flag before sending the fleet on a windward-leeward course of 6 miles. At the end of this first shifty and windy day, it were the Scots on Lafayette who carried the win with ease.

The next five days, the bay of Hyères offered almost the entire range of weather conditions. From baking sun to rainy thunderstorms. The breeze was as unstable as the weather, for it was sometimes weak, sometimes stormy, sometimes even giving conditions almost similar to Lake Geneva … The last race on Saturday was cancelled as the eastern wind proved too strong. However, enough races were held that the scores were settled.

In seven regattas, the Swiss boat Aluette (SUI1)  finished five times in second place. They would have finished in this position in the class. However, an OCS in the penultimate round gave the other Swiss team on Yquem II, the title of vice champions of world. A well-deserved place in view of the mastery they have shown throughout the championship Both in terms of speed and tacticks, they even finished three races on the first step of the podium. They also had their share of bad luck with a torn sail.

Yquem II is none other thand the former Fleur de Lys, which won the world championship in 2001. Jean Fabre (the owner) and Manuel Stern (the skipper) were with their crew, constant and vigilant in order to preserve and improve on their scores until the end.

Let’s not forget among the winners and crews, the men of Alinghi sailing aboard Severn. Ed Baird, Brad Butterworth, Peter Evans, Simon Daubney, Jan Dekker and Dean Phipps had a double by winning their class, the Neptune Trophy, as well as winning the SIRA cup (offered by King Olaf of Norway to the Association of 8 M JI in 1984 to reward the best modernized 2nd and 3rd rule eight-meter). It’s the first time in eleven years that such a performance is achieved! The co-owners of this 1929 Fife yacht, Fred Meyer and Dietmar Voelker, were immensely proud of the team and their performance, as well as the performance of the yacht, beating many newer designs.

On Catina VI, Regina, Axel and Fred Meyer finished thirteenth in the class-

overall with their teammates sailing for the Neptune trophy, which is a good position behind the modern 8 meters as well as SIRA.

The spirit in the Neptune trophy division is vivacious, they race exceptionally well and the yachts are pushed. Even though the level of maintenance on these varnished yachts will make you dream. Which surely was true for the audience watching the racing and the boats at dock during the nearly 10 days of racing. Text and photos François Richard