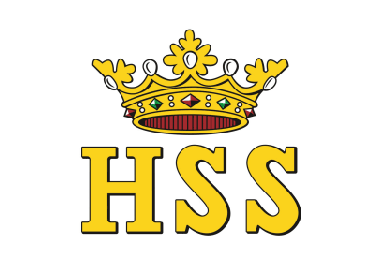 Helsingfors Segelsällskap, on island Liuskasaari in Helsinki as the organizing club of the 2013 8mR World Cup, delivered fantastic racing in beautiful surroundings and with a warm welcome ashore for the teams.

Hollandia NED-1 owned by Ruud van Hilst took control of the event on day one and sailed a consistent series to beat of rivals Yquem II SUI-2 owned by Jean Fabre and Lafayette GBR-2 owned by Murdoch Mc Killop. The top three boats were showing their superior sailing on modern boats as the difference between the third and fourth position was 18 points.

The same top three remained also in Coppa d’Italia, with only one point difference between second and third position.

The winner of the Sira Cup was clear already before the final race on Saturday. After eight races completed Raven CAN-25 helmed by Brian Gooderham could have  skipped the ninth race as they secured the lead position already before that. second position was Finnish Luna FIN-17 with Harri Roschier on helm. The battle between the third and fourth position ended up with equal 62 points. In the end, the bronze medal was claimed by Sira in tough competition with Silja.